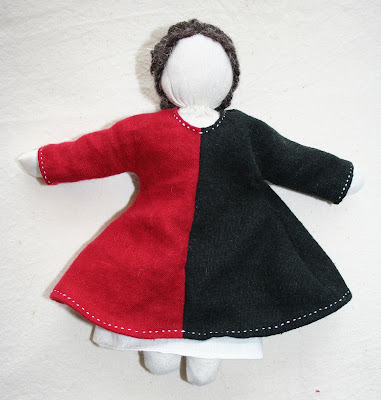 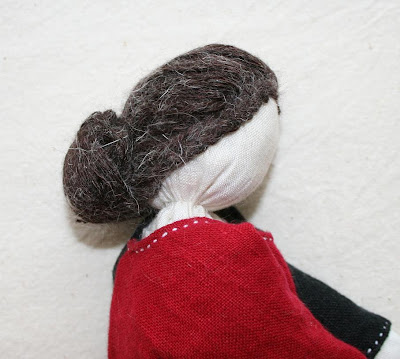 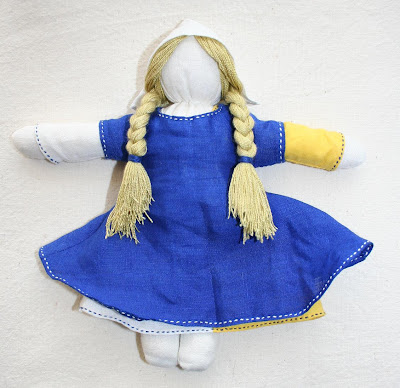 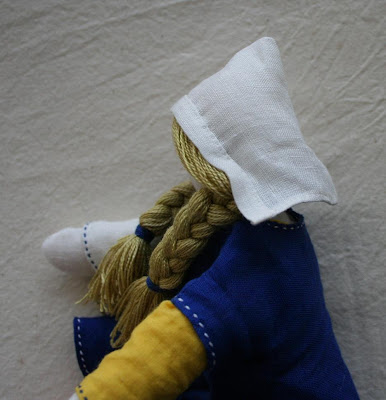 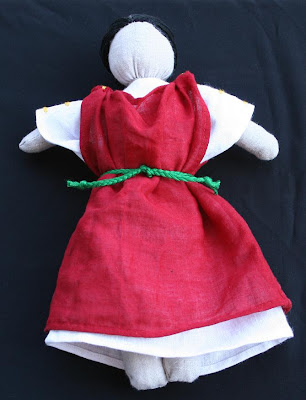 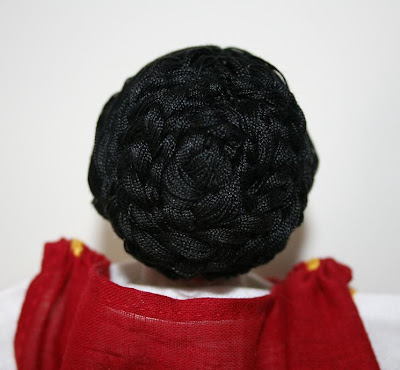 Thank you for sharing these beautiful dolls! Had a very similar project in mind for an upcoming largesse derby for the new crowns of Glenn Abhann.