New Addition to our family! 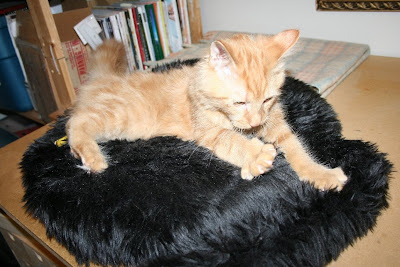 We have a new addition! His name is Tenzing, and he's 5 months old! 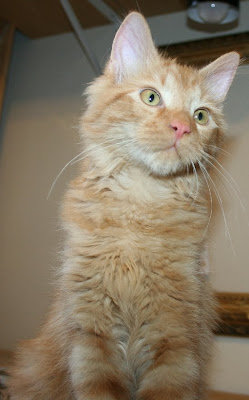 We think he might be part Maine Coon. He's enormous and floofy in the belly-and-butt region; major between-the-toes tufts, and an enormous puffy tail. 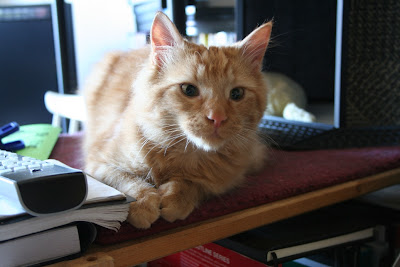 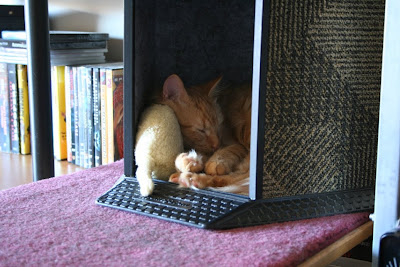 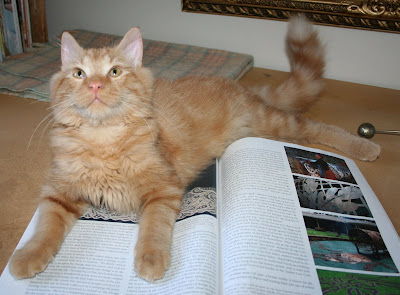 Great taste in magazines though! (FiberARTS)

Or maybe it's just that he knows it's about STRING!!! (I feel a disturbance in the Fibre, as if millions of strings suddenly cried out in terror and were suddenly silenced. I fear something terrible has pounced.)